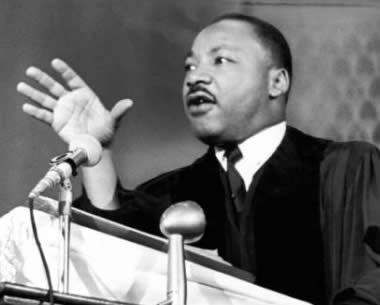 The Progressive National Baptist Convention, Inc. (PNBC) started as a movement which reflected the religious, social and political climate of its time. Its mission was to transform the traditional African American Baptist Convention as well as society. The formation of the convention was wrapped up in the Civil Rights movement and was begun by some of the same persons who were deeply involved in the freedom movement for African Americans in the United States. The need for a convention which would embrace tenure of office and leadership was a shared need among a cross section of Baptists.

From a religious perspective, churches from across the United States were suffering from an identity crisis fostered by racism, and conservative political policies and practices that supported segregation and U.S. apartheid. Theologians, seminary students and religious leaders were now openly questioning theological constructs and historical assumptions that were the basis for doctrinal practices that supported two societies in America: one White and the other Black.

From a sociological perspective, the United States during the 60s was undergoing a massive social transformation. Movements of freedom and justice led by clergy and churchpersons throughout the United States began to spring up at every level and strata in society. African Americans who at one time accepted the status quo were now propelled into a whirlwind of change from those systems and structures that oppressed them. No structure was sacrosanct. Every African American institution was looked at with a critical eye. The institutional church was no exception. 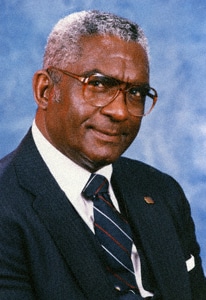 As a result of this involvement from members of the Civil Rights Movement, the centerpiece of the PNBC witness became one of social justice and human liberation as a mandate of the Gospel. In essence, the PNBC became a living African American Christian organism, vibrant with energy and committed to the social gospel for the transformation of U.S. society. From its very beginning, distinctive characteristics emerged that separated it from other African American Baptist Conventions: 1) Tenure in office, 2) a unified giving program and 3) kingdom priorities. The PNBC has grown from 33 members at its founding meeting to over 2.5 million members, (1.5 million in the United States and over one million around the globe). The PNBC is now organized into five regions. The regions include the Southern Region, the Southwest Region, the Eastern Region, the Midwest Region and the International Region. These regions meet once a year to carry out the programs of the Progressive National Baptist Convention.

The PNBC has a full operational headquarters with full-time staff in Northeast Washington, D.C. Staff includes a General Secretary, Controller, Executive Assistant, Administrative Assistant, and Membership Specialists. All officers of the PNBC are elected each year and can serve a maximum tenure of four years. The President of the Convention is the Chief Executive Officer of the Convention and the General Secretary is the Chief Operating Officer. 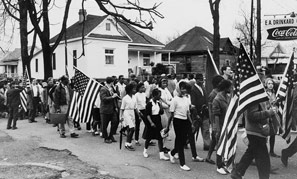 In no area is the stewardship of the Progressive National Baptist Convention, Inc., more radiant than in the struggle for civil rights and human rights. The Convention was organized at the height of the Civil Rights Movement and the career of the late Rev. Dr. Martin Luther King, Jr. The Progressive National Baptist Convention was formed to give full voice, sterling leadership and active support to the American and world fight for human freedom. The convention was the convention-denominational home and platform for the late Rev. Dr. Martin Luther King, Jr., who addressed every annual session of the Convention until his death in 1968. In his valedictory of that year, President Gardner C. Taylor said, "As we remember Dr. Martin King's trials and triumphs, we remember our part in them. Progressive Baptists may take justifiable pride in the unassailable fact which must now forever be true, that when he had no spiritual (denominational) home among Black Baptists, cast out from the house of his Fathers, Progressive Baptist gave him a Black Baptist (denominational) residence. You provided him with an address in the community of Black Baptists. Let angels record that truth and let succeeding generations bring their gratitude to your tent door." 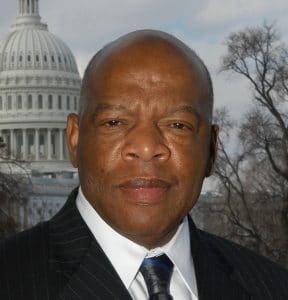 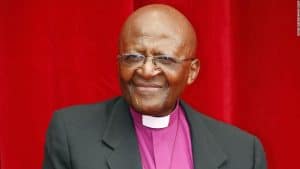 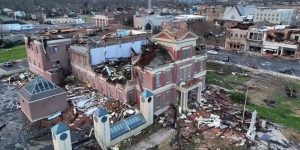